During her career as an adoption attorney, our founder Celeste Liversidge repeatedly encountered many of the problems that plague domestic adoption today, including deceptive advertising practices, exorbitant matching fees, inadequate client support, and broken post-adoption relationships. After 15 years of practice, it became clear to Celeste and her team (which includes all members of the adoption triad) that if ethical and compassionate adoption was the goal, a different approach was necessary.

The idea for AdoptMatch began as a way to utilize technology to increase expectant mothers’ access to waiting adoptive parents and ethical adoption professionals, but quickly expanded into much more. Since its inception in 2017, AdoptMatch has emerged as a community of highly-respected adoption professionals, many of whom are also frustrated by the big business approach taken by some in the adoption community. AdoptMatch is working to combat this problem by connecting like-minded people who are committed to ethical, child-centered adoptions.

Celeste is a “justice-seeker” at heart and has been championing causes since her early elementary school days. Celeste’s passion for adoption advocacy began while volunteering at a pregnancy clinic in LA during her first year of law school where she encountered women facing the difficult challenges of an unintended pregnancy.

“It has been a privilege to be a part of AdoptMatch’s creation and expansion over the past few years. I’m optimistic that much-needed change is underway within the adoption community, but believe we have a long way to go to ensure that adoption is always a sound and accessible option for pregnant women, hopeful adoptive parents, and adoptees.”

When not immersed in her work, you can find Celeste running, enjoying time with her husband and three daughters, or planning her family’s next travel adventure.

From organizing Easter Egg hunts for kids in the foster system during law school, advocating for families in her role as director of a legal aid clinic on LA’s skid row, to caring for her own brood of six children (adopted and biological), Jill’s heart has always been with kids. Jill’s work with AdoptMatch is another expression of her commitment to ensuring that every child has a loving and nurturing home.

“AdoptMatch’s mission of making adoptions accessible, ethical, and empowering to birth parents and adoptive parents alike makes me excited to go to work in the morning.”

When not advocating, you can usually find Jill spearheading something fun, messy, and kid-centered.

Matt came to us from the midwest after earning his B.A. from Gustavus Adolphus College and LLB from Cardiff University in Wales. Through his work in adoption law, Matt has developed a keen understanding of the unique challenges facing domestic adoption and a passion to be a small part of the solution.

Kim is a California native, devoted wife to her college sweetheart and mother to four children, biological and adopted. For as long as she can remember, Kim has been passionate about finding loving homes for children who need them. Through her work with AdoptMatch, Kim aims to empower adopting parents and expectant parents toward an ethical, safe, and supported adoption journey.

In her rare moments of free time, Kim enjoys yoga, and all things related to natural healing and wellness (translation: Kim is a health nut!).

Kelsey Vander Vliet Ranyard has spent the past several years working in the adoption field throughout the country - both as a paralegal for adoption lawyers and case manager for adoption agencies. Kelsey is also a birth mother in an open adoption and a strong advocate for safe, ethical, child-centered adoptions. Kelsey’s range of experience within the adoption community has given her a unique understanding of some of the most pressing challenges in domestic adoption.

She is excited to be working with AdoptMatch & AdoptChange on important public policy issues impacting all triad members.

Lover of all things creative and colorful. You can usually find Emily outdoors or cozied up, hard at work in a good coffee shop, preferably with some British pop rock playing in the background.

Emily’s heart of compassion for women going through a tough time started in middle school when she observed the “not so cool girls” being excluded by the “cool, but not so nice” ones. Emily’s compassion grew exponentially when years later, she faced the loneliness and uncertainty of an unintended pregnancy. Emily’s intention is to meet women facing unplanned pregnancies exactly where they are and respond in love, no matter what they choose to do.

Wisdom from Emily:  "There’s no easy path through an unintended pregnancy. Adoption is hard, but healing will come. I am living proof of that.” 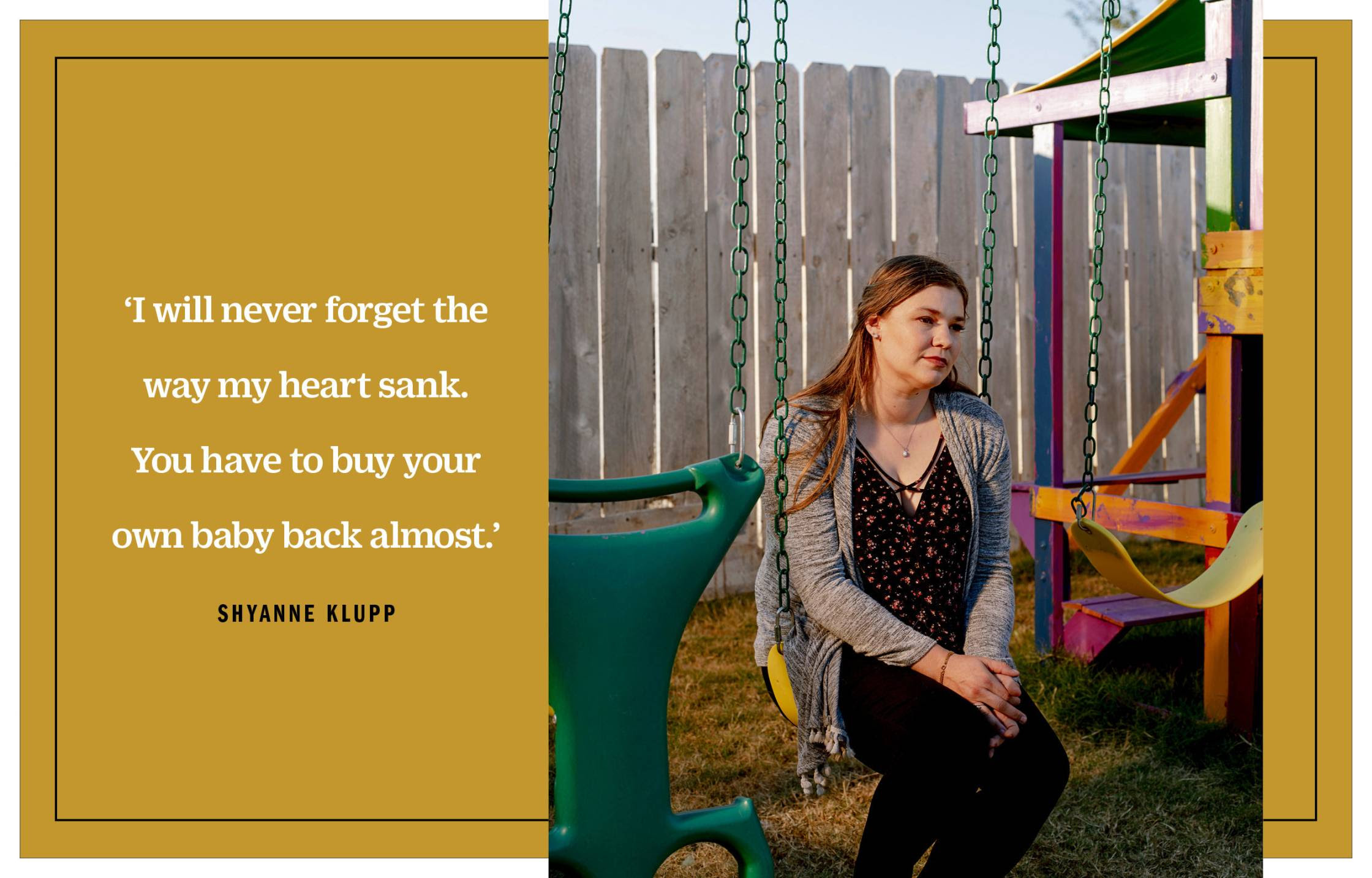 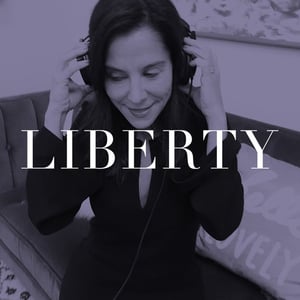 How an Adoption Attorney is Changing the Status Quo Like a Boss: Celeste Liversidge 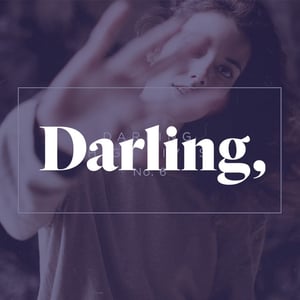