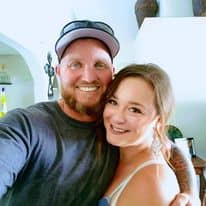 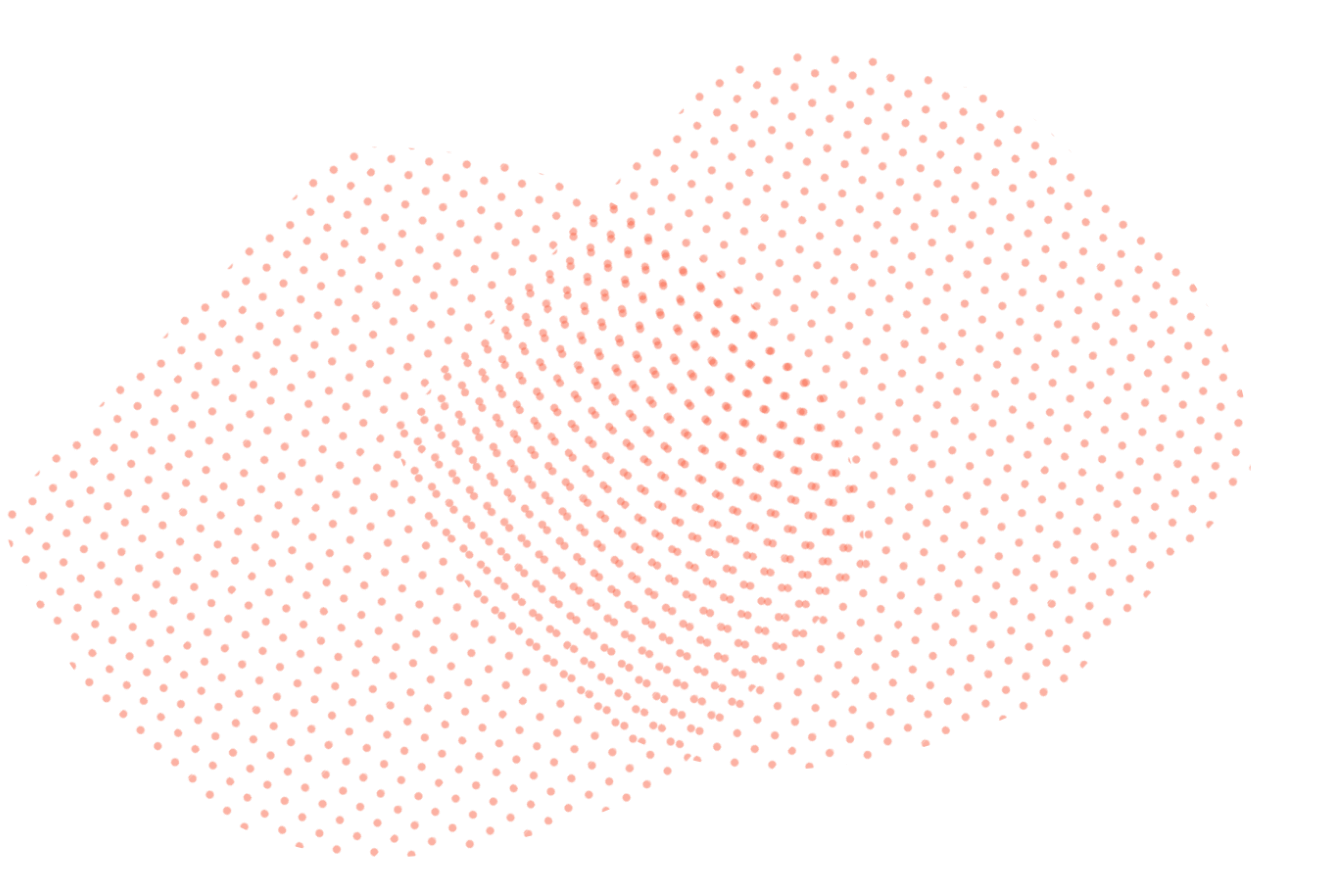 All About Jason & Amanda

We are Jason and Amanda Whitten and we first want to thank you for taking the time to learn more about us. We are so excited to be adopting and bringing a child into our family!  We hope that through learning more about us, it will help you in making your choice. No matter what you choose, we wish you and your child the very best. We hope that through this book, you can see the fun and loving life we can provide for a child. We hope to meet you soon!

Amanda and Jason both have always wanted to be parents and went into their relationship thinking that Jason could not have children. As a child, Jason received treatments for Leukemia (which by some miracle he beat!) so the plan was that they would adopt a child. After a year of being together, they decided to try going to a fertility clinic just to see what the results would be. They were surprised to learn that Jason was able to have children after all. After trying naturally and going through unsuccessful IVF treatments the next year, they came to find out that Amanda was the one that could not have children. The path getting here was tough, but it brought them back to their original dream of adopting a child and they are so excited for the day they bring a baby home! 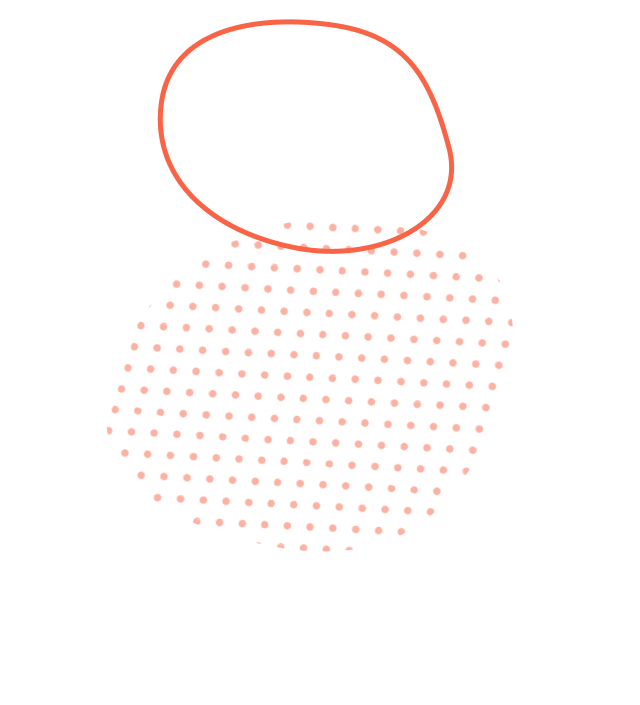 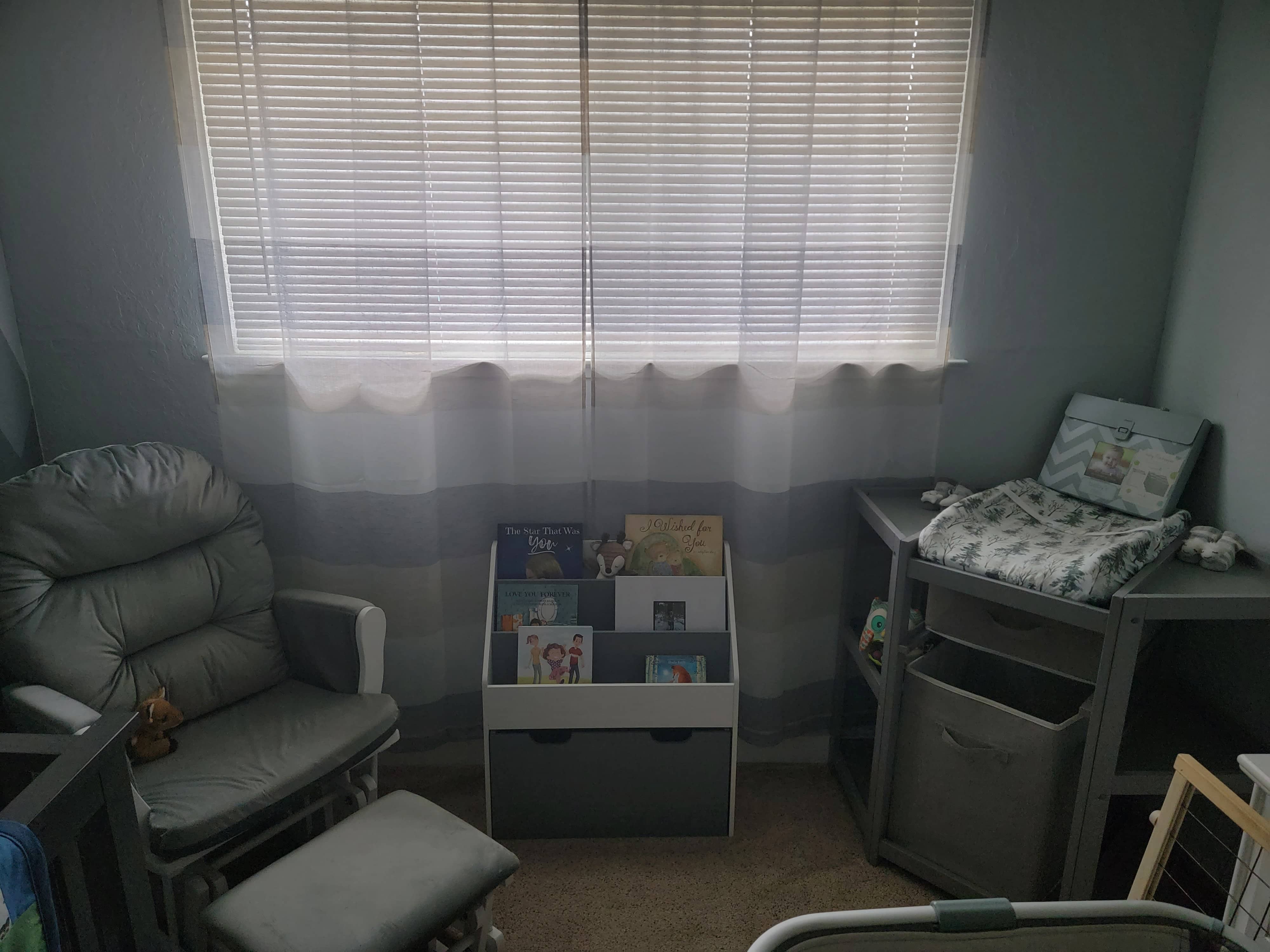 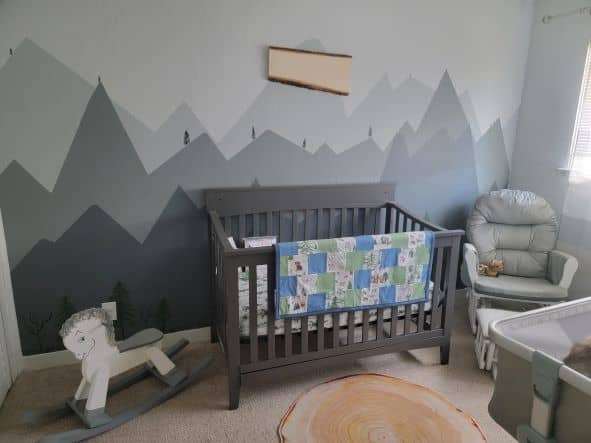 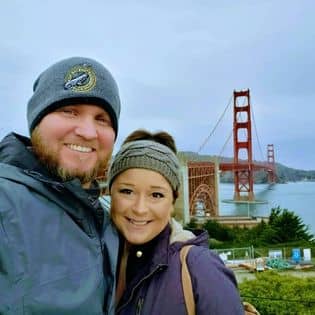 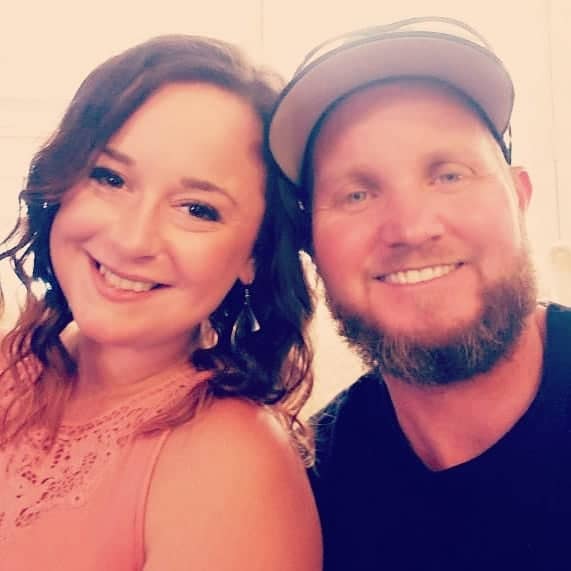 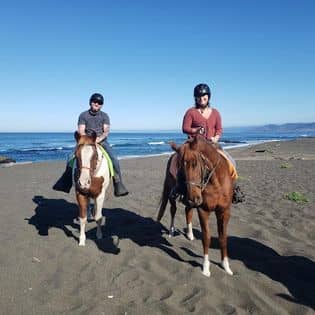 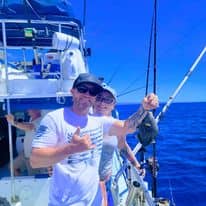 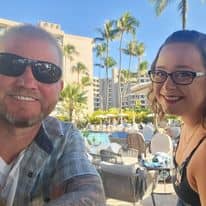 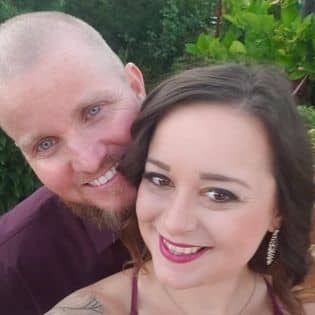 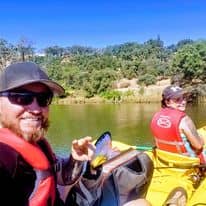 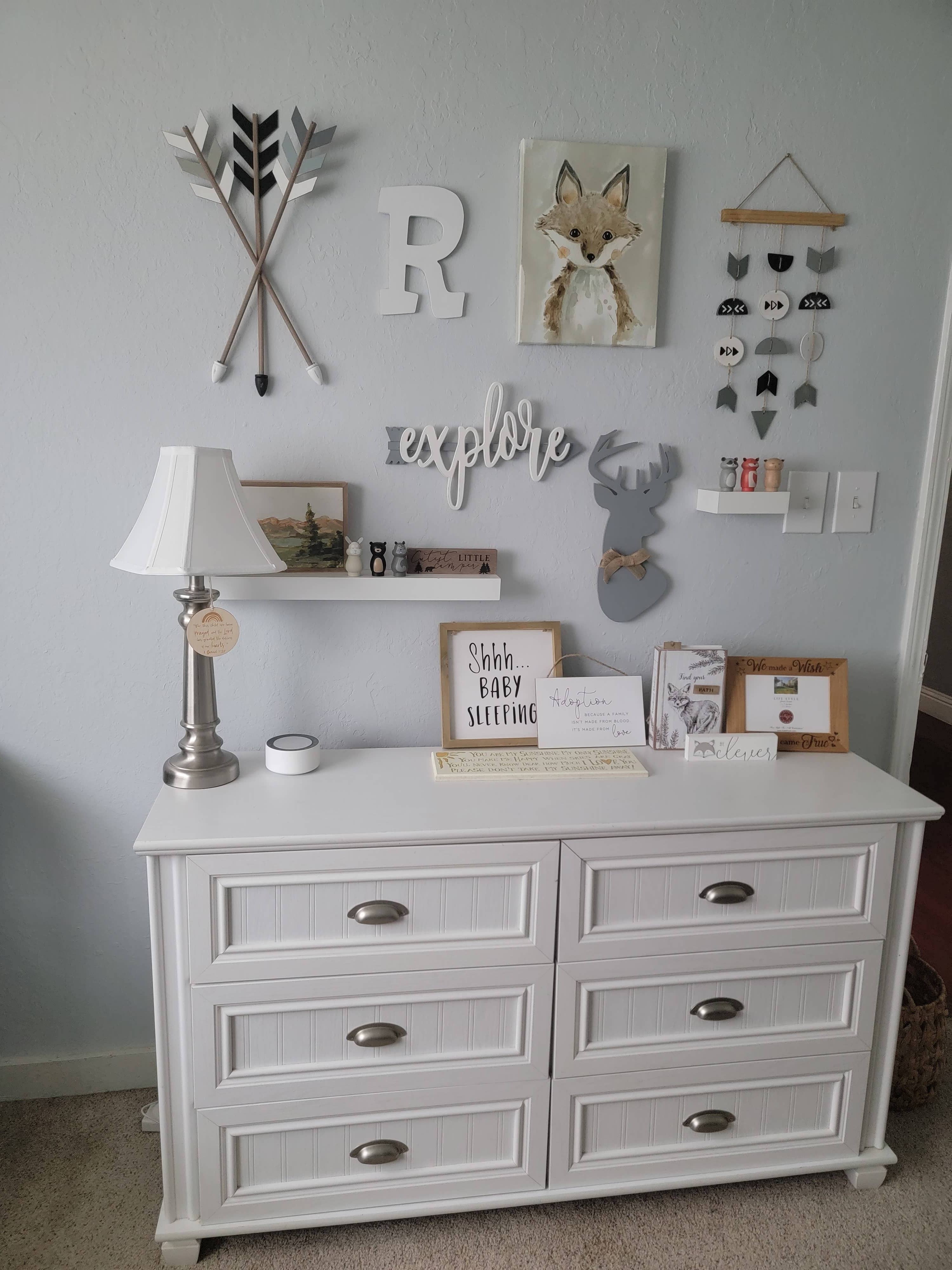 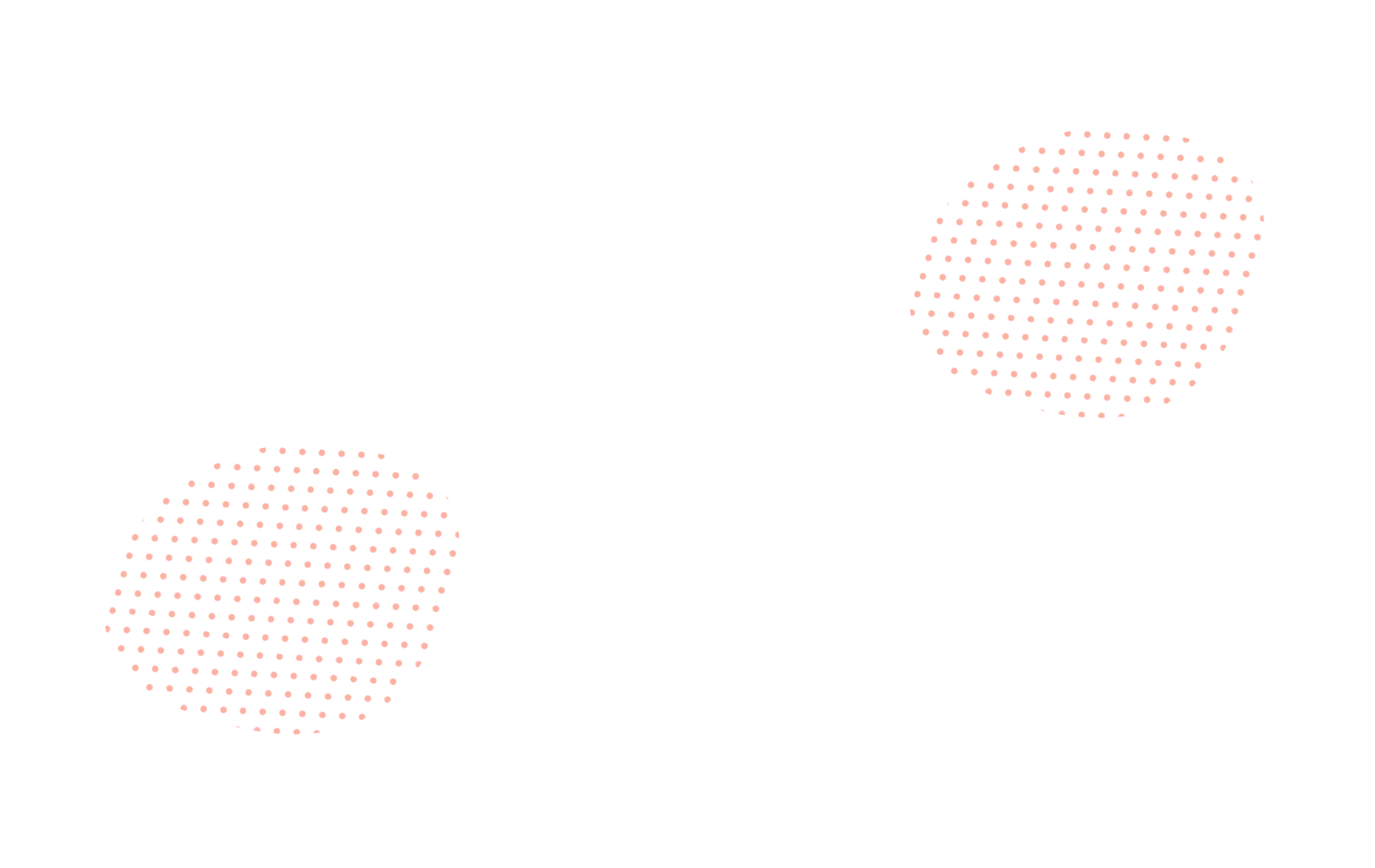 We have a 3 bedroom, 1 bath home with a very large backyard. It has a pool, separate BBQ area, swings on the porch and plenty of room leftover for a full playground later! We have the railroad tracks visible from our backyard which the kids in our family love watching when they are here. We also have six friendly pets that LOVE children and babies! There are many parks within a short drive that we went to as children and can't wait to share them with our own child. 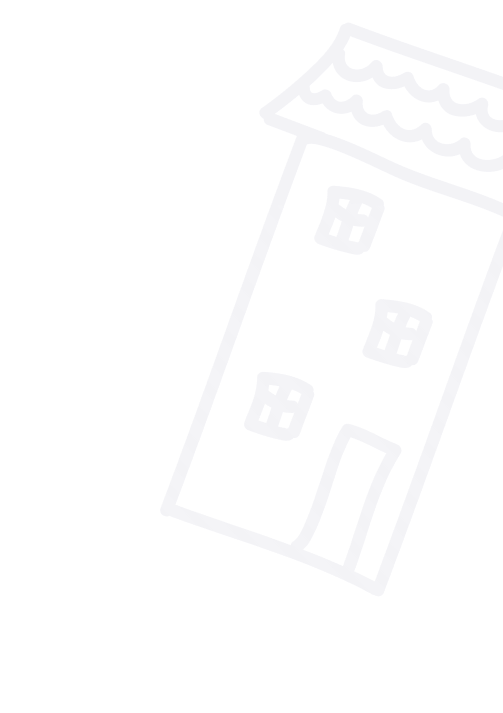 Jason grew up in both Sacramento and Reno living with his mom and step-dad. He has a huge family with six siblings and over 20 nieces and nephews. He is a leukemia survivor from childhood and holds the belief of living life to the fullest every day because of this experience. He is fun, outgoing and is always the first one out playing with the nieces and nephews at parties and events. Jason loves to have fun and loves to laugh. He has told Amanda that he will always work to make sure that they have laughter in their home. Jason has a long career in the glass business, he loves his job as an installer and supervisor. Some of Jason’s favorite things are the 49ers, cornhole, golfing, camping, hiking, fishing, taking trips, his pets and spending time with both families.

Amanda grew up in Sacramento and surrounding cities all her life. She is extremely close with her parents and they spend time with them at least every other weekend. Amanda has four siblings and just one niece and one nephew so far. She achieved her Master’s degree and is a mental health therapist working with adults, teens and children. Her career affords for her to be able to work around 20 hours a week so she has the ability to be at home most of the time after the adoption. Amanda loves being outdoors and traveling to new places. She spends most of her free time camping with Jason or spending time with friends and family. Some of her other favorite activities are fishing, hiking, playing games, taking their dogs for walks and is newly trying to learn how to knit. Amanda’s dream is to be able to share all the love and great experiences her and Jason have together with their child. 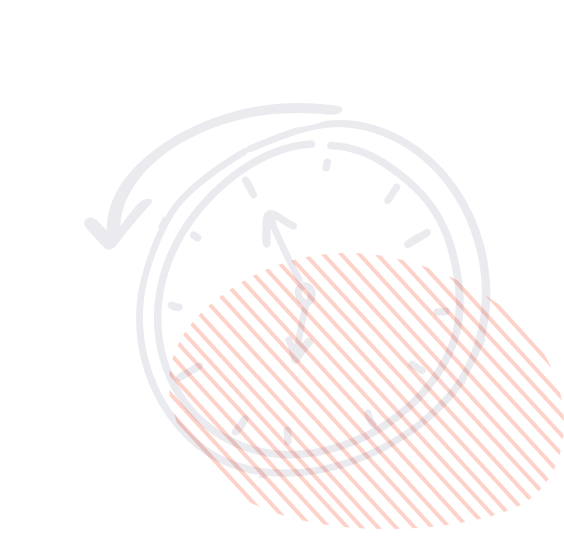 Jason and Amanda met through Jason's cousin who was Amanda's co-worker at the time. His cousin knew that they would be perfect for each other so when Jason moved back from Hawaii after eight years, she introduced them. From the moment they met, they knew that they had found their person.

A year and a half into the relationship, Jason and Amanda went on a trip up to the redwoods in Northern California for a long weekend. While hiking in the forest, Jason called Amanda’s name and when she turned around he was on one knee and proposed to her under the redwoods. Six months later, on January 1st, Amanda and Jason got married in the snowy forest in Nevada with their closest family members and Amanda’s step-father officiated the wedding.

Together, they love to go camping in their new travel trailer, travel to new states, go on road trips around California, go fishing, hiking and practice archery. When they aren’t out exploring and are at home, they like to take their dogs for walks, play games, practice darts and spend time with their friends and family. They can not wait to share all of their adventures and experiences with a child of their own!

The advice that we would give to our future child is to always follow your heart to be true to yourself to fulfill your dreams, whatever they may be. We both are fortunate to be able to have careers that we love and feel fulfilled in. We want that same happiness for our child and will work to foster them in a way that they feel supported emotionally, spiritually and financially to feel strong enough to pursue whatever they want in life. 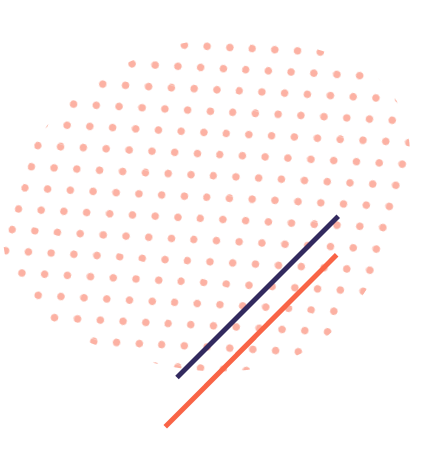 Jason and Amanda are excited at the prospect of open adoption if that is what the expectant parents and family want. They will support the expectant’s parent’s wishes either way. If open adoption is the path chosen, they love the possibility of their future child having that much more people to love them. They also love the idea that they can foster the understanding that adoption is special and done out of the immense love their birth parents have for them. 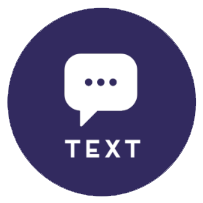 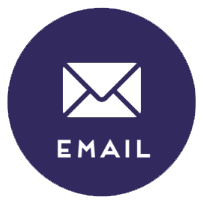